Vision of the Future 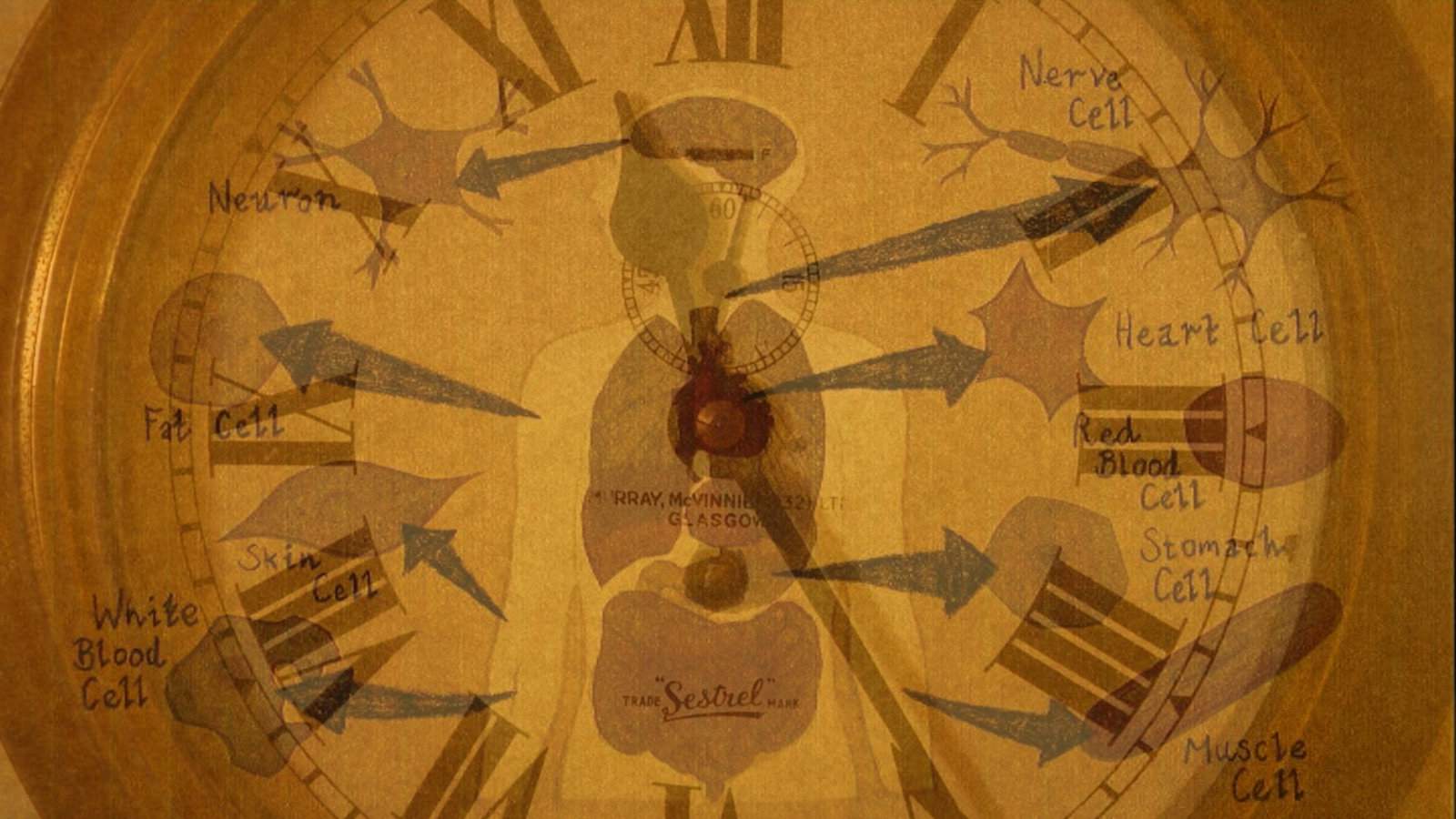 Featuring beautiful hand-drawn animations and interviews with leading stem cell scientists, STEM CELL REVOLUTIONS charts the history and scientific evolution of stem cell research – from the earliest experiments that first revealed stem cells in the body, to leading current scientific and clinical developments. You can watch the trailer or the whole film here. 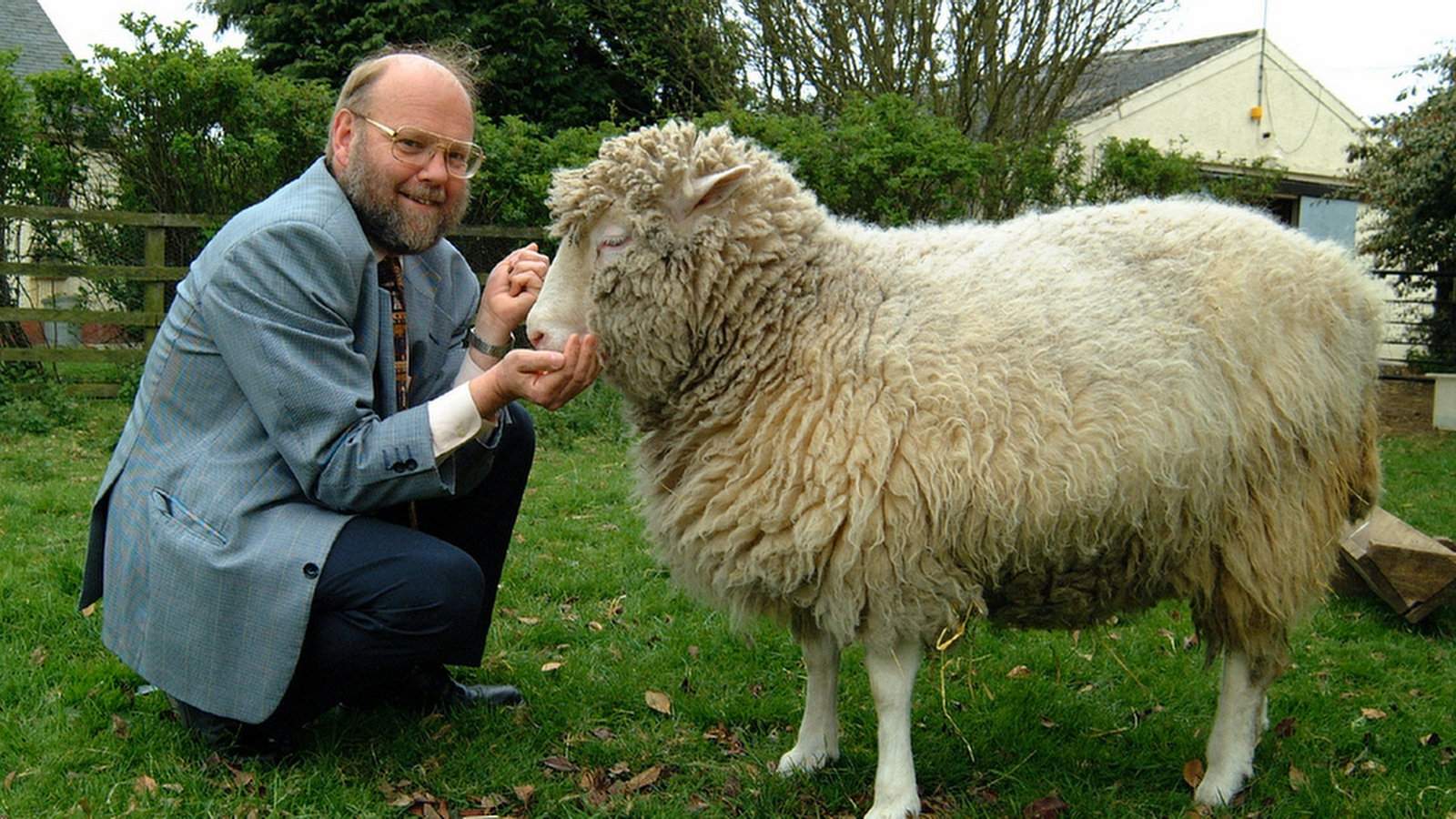 Supported by the Wellcome Trust and made by the same team as behind our four short films, Stem Cell Stories, this documentary is a genuinely creative collaboration between scientists and filmmakers. 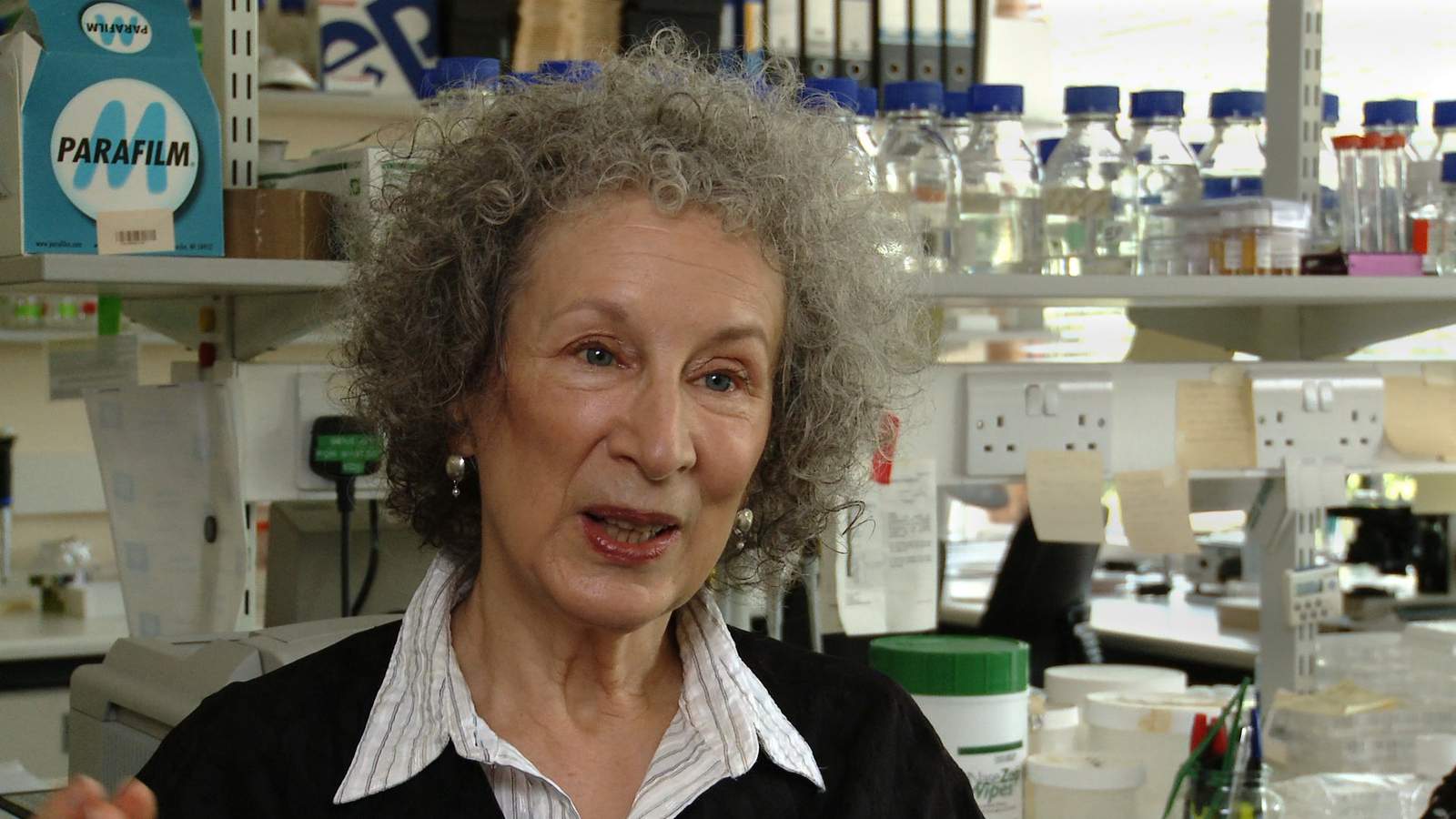 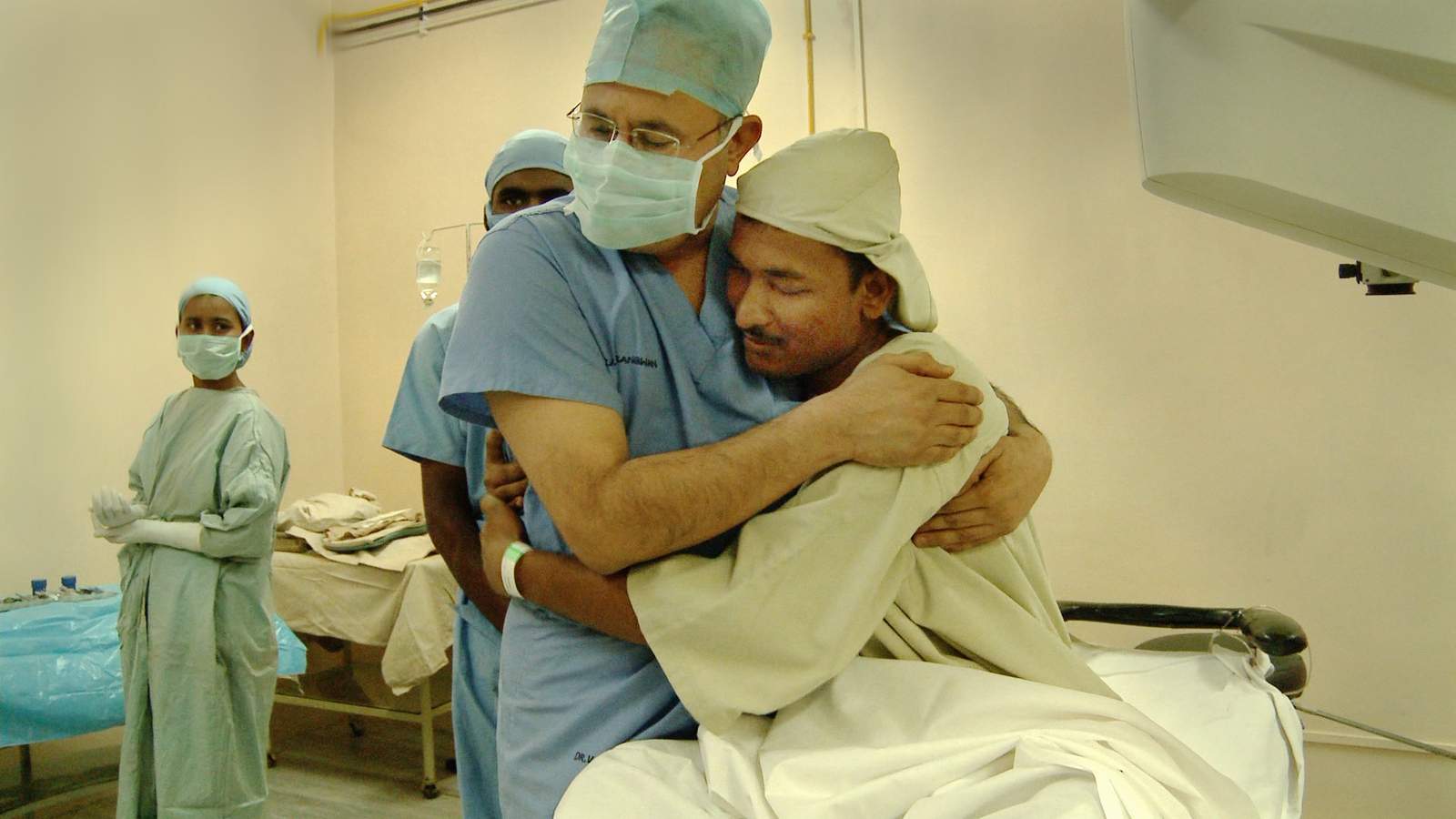 Suitable for adults with a general interest in science,
and school students aged 14+.